Macapá combines creativity and remarkable spices, making the city one of the main culinary tourism destinations in the Amazon Region. Its appetizing dishes totally reflect the region’s history and identity.

The local cuisine in Macapá is a combination of seasonings, flavors, and a lot of creativity. The influences from indigenous communities and from neighboring state Pará are responsible for the city’s cultural diversity. The region’s delightful dishes are inspired by various native ingredients and local characteristics.

A trip to the capital city in the state of Amapá will certainly be an amazing gastronomic experience. Local chefs use the region’s natural resources, such as fish and fruit, to create extraordinary dishes. 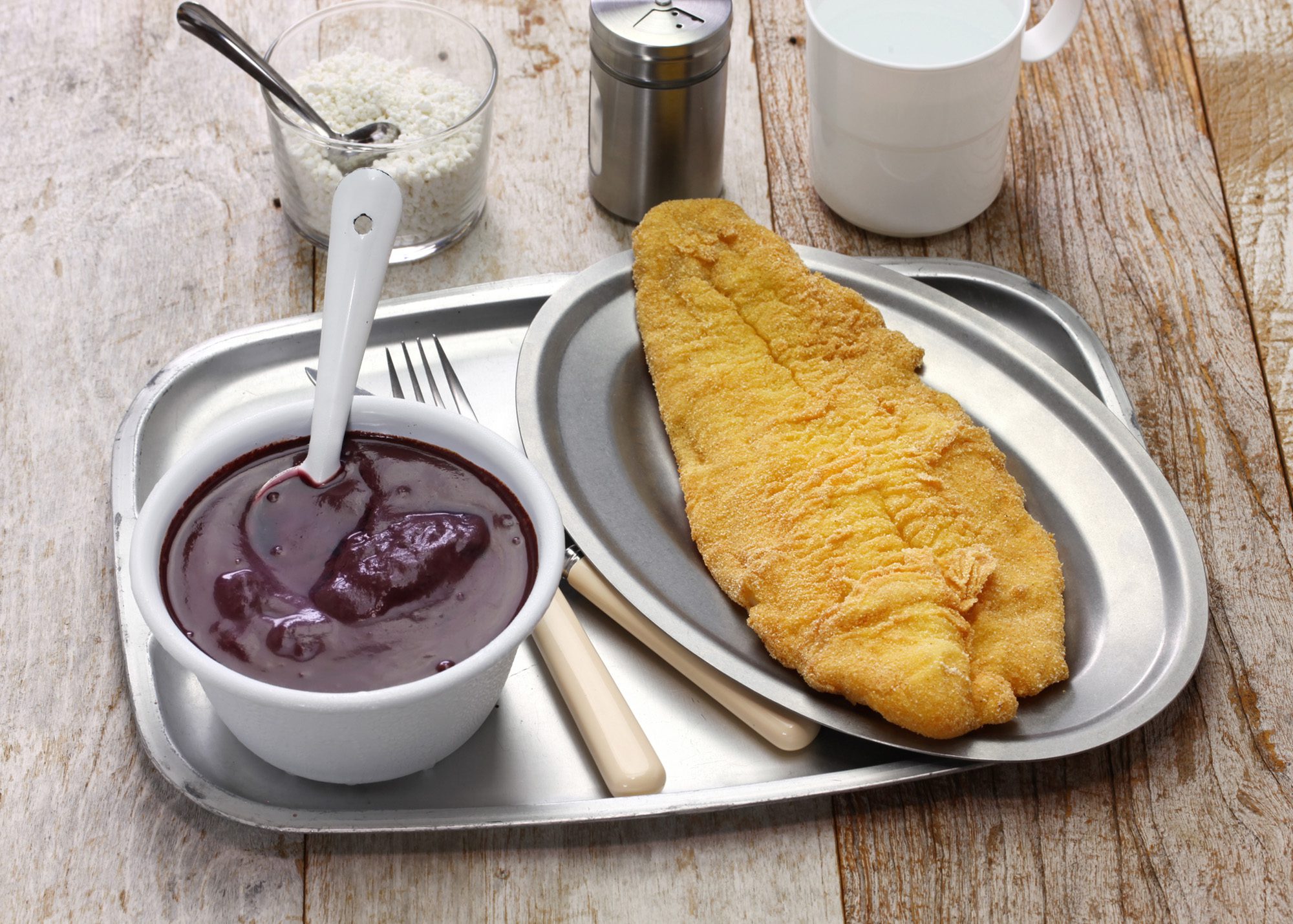 Tacacá, for instance, is one of the most famous dishes in the state. It is a sort of soup made with tucupi (a yellow sauce extracted from wild manioc root), manioc starch, dried shrimp, pepper, garlic, salt and jambu (a native herb that makes your lips and tongue go numb). Tucunaré na brasa (grilled peacock bass seasoned with lime, salt, and pepper) is also a very renowned local recipe.

But if you want to enjoy some of the most popular dishes in Macapá, steamed shrimp (seasoned with spices and craft cachaça, a traditional distilled spirit made from fermented sugarcane juice) is the way to go. Gengibirra, an exotic drink made with ingredients such as ginger, sugar, and native types of fruit, is the perfect drink to wash it down with. Açaí, a native berry that represents the culture of northern Brazil, is also an irreplaceable ingredient in Macapá’s local cuisine.

You can try all of these flavors at Mercado Central (central market), which is one of the cultural icons in the state of Amapá. The market is the ideal location for tourists to discover new restaurants, try traditional snacks, and experience some Brazilian culture.

Marked by unique local flavors from the Amazon Region, Macapá’s dishes are truly mouth-watering. A visit to this destination is an incredible opportunity to step out of your comfort zone, experience new things, and be amazed by Brazilian cultural diversity.