São Paulo is a national reference in history, business, culture, and tourism. Due to internal migration from other states and immigration from several countries in its early days, São Paulo is the most cosmopolitan city in Brazil.

São Paulo, colloquially known as Sampa, is one of these cities that never sleep. There is always something going on. From plays and cultural exhibits to bars and restaurants that are open at all hours of the day and night, visitors have no problem finding something to do. The city, which has the same name as the state, has countless movie theaters, cultural centers, museums, historic buildings, parks, theaters, and art galleries. 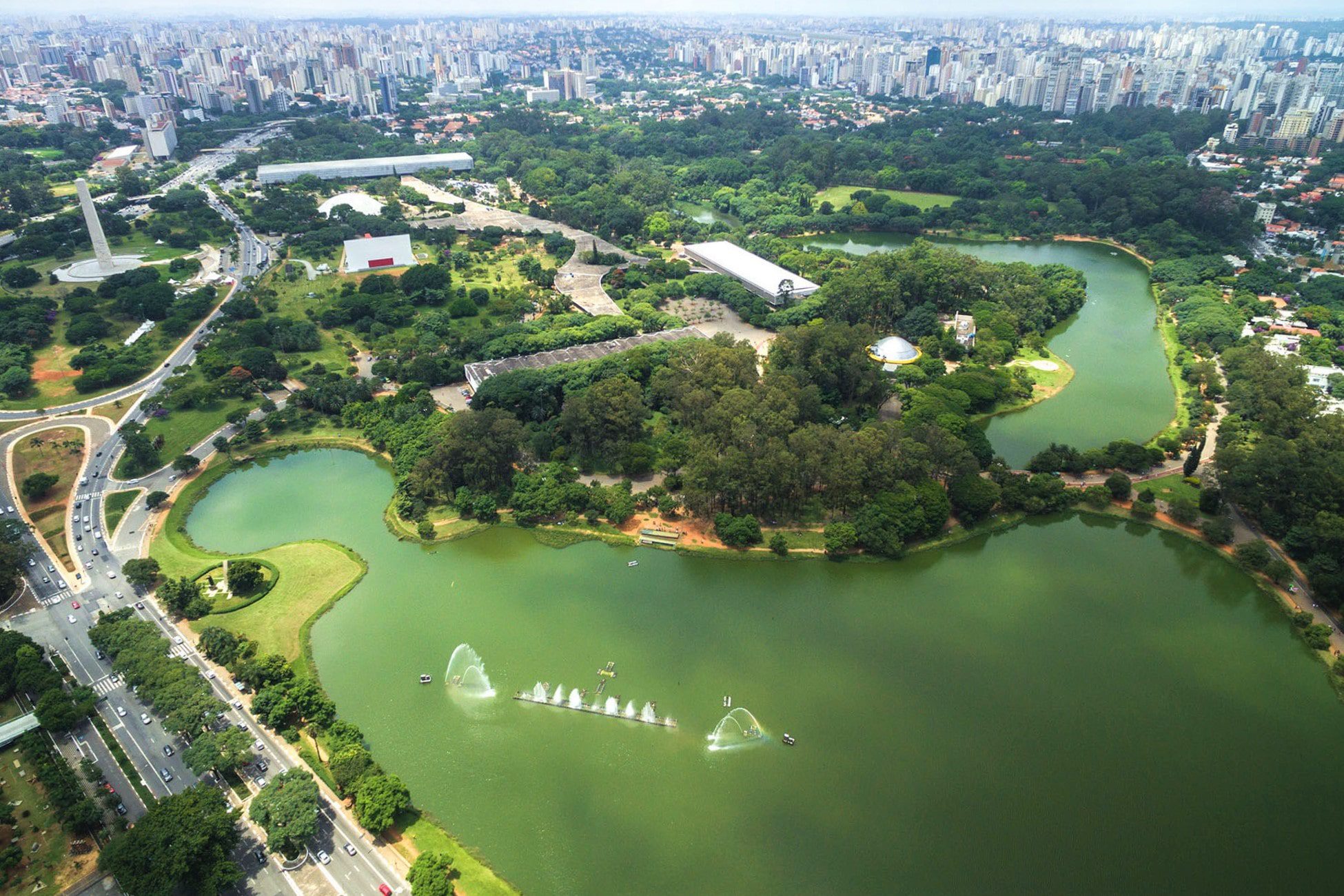 Nightlife in São Paulo is frenetic, creative, and democratic. It’s a genuine portrait of the city, which has already been described by a CNN columnist as one of the ten best places in the world for parties, fun, and nightlife. With its high-end international restaurants and sophisticated regional dishes by renowned Brazilian chefs, the city is also known as the Latin American capital of fine cuisine.

There are countless cultural attractions in the city. A mandatory stop is the São Paulo Art Museum (MASP), added to the National Heritage List by the National Institute of Historic and Artistic Heritage (IPHAN). The Museum is currently the most important art museum in the Southern Hemisphere, with a collection that contains approximately 10,000 pieces, including African, American, Asian, Brazilian, and European Art. Another breathtaking place in the city is the São Paulo Picture Gallery (Pinacoteca de São Paulo), a rich visual arts museum. Founded in 1905, it is the oldest museum in São Paulo.

Ibirapuera Park is a great way to spend an afternoon. Besides the leisure and sports areas, which include bike paths, a playground, and areas for walking and jogging, there are also museums, auditoriums, and a planetarium. With a busy cultural calendar for its visitors, Ibirapuera is totally worth a visit.

On weekends, a popular and traditional activity that São Paulo residents enjoy is to go to one of the local street markets. The markets in the neighborhoods of Bixiga and Liberdade, as well as the one on Benedito Calixto Square are among the most popular, and visitors will be able to find a little of everything, from antiques to typical local cuisine.

Popularly known as Mercadão (Large Market), the Municipal Market of São Paulo is one of the most important tourist attractions in the city. It’s the ideal place to eat well, discover exotic fruit, and enjoy typical local snacks.

If you can spare a few more days in São Paulo than you had previously planned, you will be able to visit some amazing destinations that are only 50 km from the city’s downtown area. It’s a great opportunity to see new attractions and experience local nature. There are many different sides to São Paulo, and everyone who visits is impressed by the diversity and culture in the city.

By Plane
+55 (11) 2445-2945
Guarulhos International Airport operates flights from several cities around the world. If you are going to São Paulo from another city in Brazil, you can also choose to fly to Congonhas Airport.

By Bus
+55 (11) 3866-1100
Tietê Bus Terminal operates bus routes from all the countries in South America and most cities in Brazil.

Personal Vehicles or Rentals
If you are driving to São Paulo, the main routes include Dutra, Castelo Branco, Raposo Tavares, Fernão Dias, Anhanguera/Bandeirantes, and Régis Bittencourt highways, which are some of the most important national and state highways in Brazil.

By Bus
São Paulo has an integrated public transport system. You can use a single ticket (Bilhete Único) for buses, urban trains, and the subway. For more information on bus routes, please click here.

By Subway
The subway is one of the most effective means of transportation in São Paulo. Stations are very easy to locate. For more information, here is the subway map.

The best period to visit São Paulo is between the months of April and September, when there is less rainfall.