The only Brazilian capital through which the Equator passes, Macapá is not only the capital of Amapá state, but also the “Capital of the Middle of the World.” Its rich history, culture, and natural resources impress all visitors

Favored by its strategic location right on the Amazon river, one of the longest in the world, the capital of Amapa state is home to a military relic from the 18th century: the Fortress of Sao Jose de Macapa, built to defend the Brazilian territory during the Portuguese colonization of the Amazon. 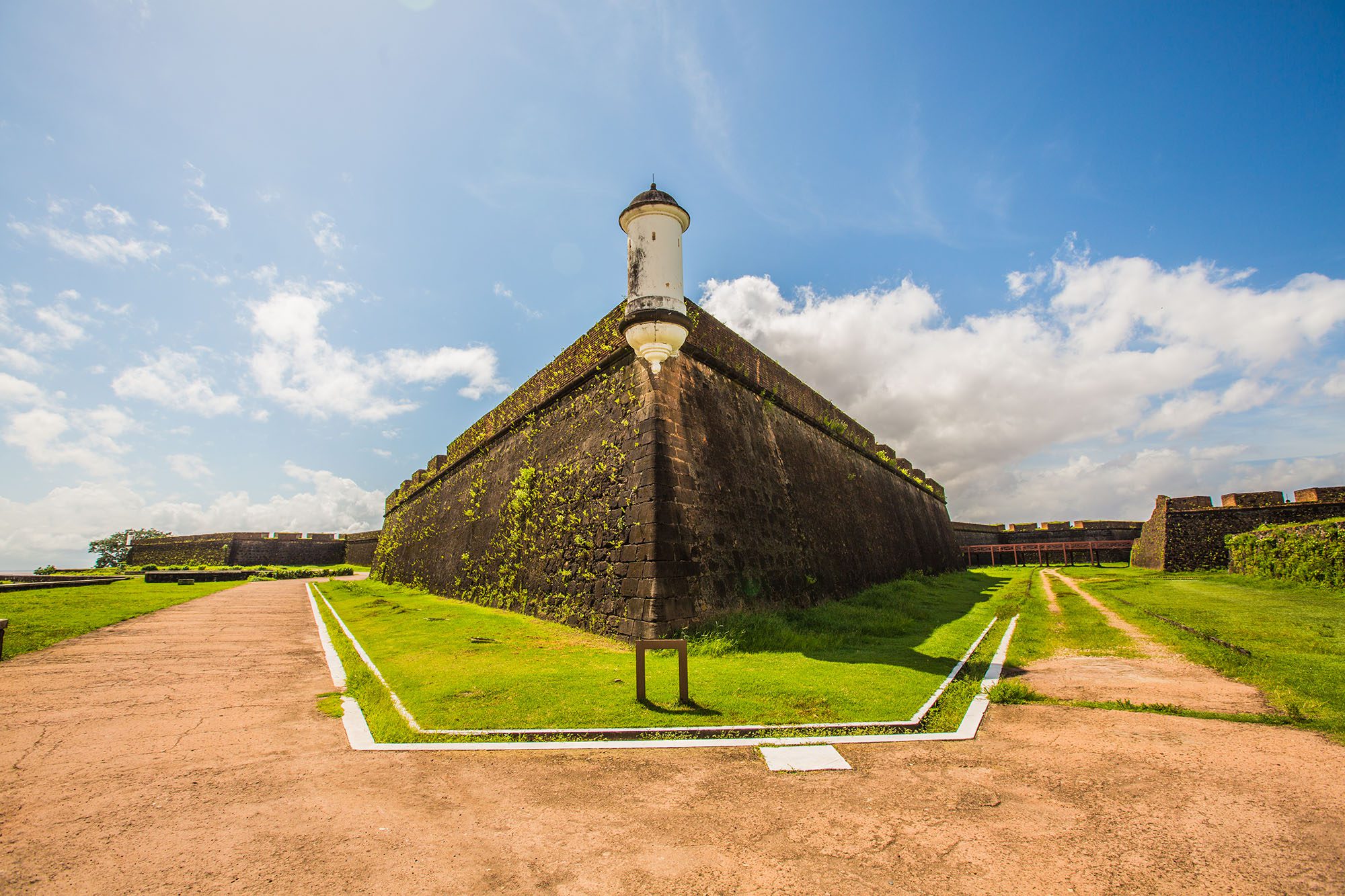 The Fortress of São José de Macapá, one of the city’s tourist attractions

A boat ride on the Amazon river is the most classic and traditional ecotourism activity in Macapa. During the flood season, the Amazon river is great for water sports such as kitesurfing. It is also possible to visit Marajo Island, and the cities of Belem and Santarem by boat.

As for the tourist spots in the urban area, there is the Middle of the World Park, where many activities take place, the Eliezer Levy Pier, where boats arriving in Macapa used to dock in the past, the Zero Milestone Complex, a free tourist attraction only 2km from the city center that includes the Zero Milestone Monument, the Big Zero Stadium (Milton Correa Stadium), and the sambadrome, where samba schools participate in a lively and colorful parade with floats and dancers during Carnival.

Macapa is also a melting pot of cultures. The beating of drums and the marabaixo dance, a kind of improvised choreography that is an ancient local tradition, combines African traditions with local rituals and beliefs, honoring the suffering slaves that helped build the city. In Curiau, only 12km from Macapa, the quilombola community (descendants of Afro-Brazilian slaves who escaped from slave plantations before 1888) preserves their almost intact culture surrounded by the green forest.

The local cuisine in Amapa is closely tied to the region’s native indigenous inhabitants. The dishes made with Amazonian products and spices, such as gurujiba, a common local fish, steamed shrimp, and vatapa delight local residents and tourists alike.