Founded in 1667, and located only 232 km from the city of Rio de Janeiro, Paraty sets an example in the preservation of its rich colonial architecture. The town’s historic center has been added to the National Institute of Historic and Artistic Heritage List.

The city has an original architectural ensemble which comprises the Churches of Saint Rita of Cascia, Our Lady of the Rosary, Our Lady of Sorrows, and Our Lady of Remedies. The ensemble also includes the Fort of the Perpetual Defender, the Holy House of Mercy, and other buildings. 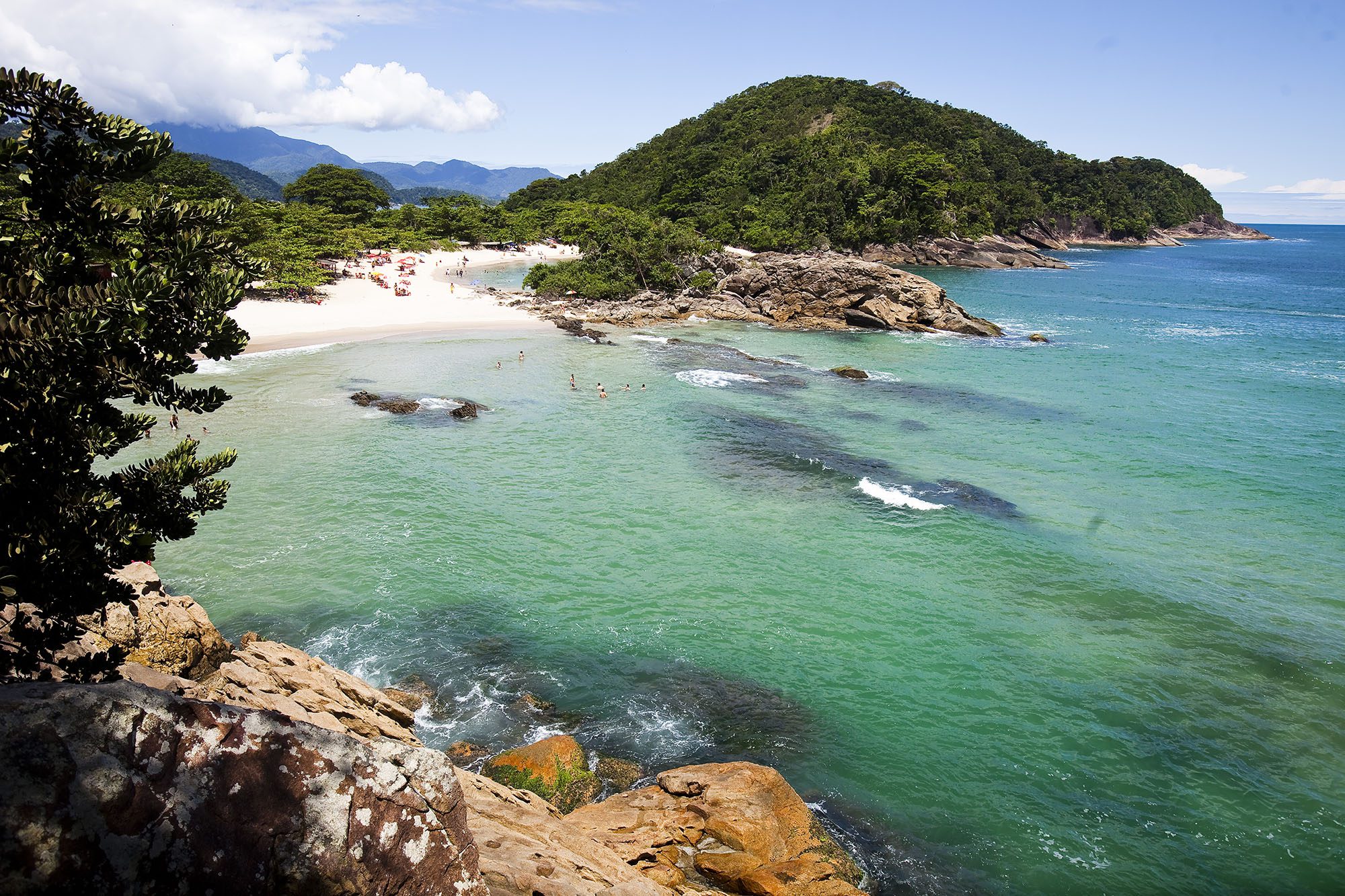 The port in the city played an extremely important role during the Gold Cycle in Brazil. It was from there that the gold and precious stones from Minas Gerais made their way to Portugal. Paraty is located on the Royal Road (Estrada Real), the longest tourist route in the country (1,630 km passing through three states: Minas Gerais, Rio de Janeiro, and São Paulo). It is also part of Serra da Bocaina National Park, a 110-thousand-hectare nature reserve with steep hills, valleys, caves, and very rich wildlife and vegetation.

The city, an important tourist hub, is surrounded by approximately 50 beaches and 65 islands. Sailboats, schooners, and other vessels can be seen constantly navigating the local waters.

Paraty is one of the best places in Brazil to go diving. As it is located in a small bay within the larger Ilha Grande bay, diving expeditions are hardly ever canceled due to bad weather. Get in touch with one of the local tourism agencies and have a wonderful time.

The production of cachaça, Brazil’s most popular spirit, is definitely a local tradition. There are several small home distilleries in the region, some of which are open to visitation.

Last but not least, the city hosts the famous FLIP International Literary Festival. It is a traditional annual event with the participation of important national and international authors that takes place between the months of June and July.

By Plane
+55 (21) 3004 6050
The international airport closest to Paraty is the one in Rio de Janeiro, which operates flights from all over the world.

Personal Vehicles or Rentals
You can rent a car in the city of Rio de Janeiro and go to Paraty. Here is the route.

Personal Vehicles and Rentals
You can rent a car to get around Paraty. This local map may come in handy.

By Bicycle
A good way to get around the city and also to go to nearby beaches is to rent a bike.

On Foot
Paraty is a small town. Depending on where you are, you can walk to the local attractions.

Local weather is mild, and average high is around 27°. Visitors should pack light clothes, sunscreen, and caps or hats.