The main characteristic of the local cuisine in the state of Espírito Santo is all the historic influence that gives local dishes a unique flavor. The city of Vitória has options for everyone to enjoy, whether they have simple or sophisticated preferences!

A visit to the capital city in Espírito Santo means that tourists can enjoy the sunshine and warm weather on the beaches, which are breathtakingly beautiful. The gorgeous cultural and historic buildings in the capital are also popular with visitors. But when it comes to its local cuisine, the city of Vitória really stands out as one of the destinations in the country with the most amazing and diverse flavors to offer tourists.

Having inherited lots of traditions from around the country, from indigenous communities to neighboring states such as Minas Gerais and Bahia, Vitória has extremely eclectic local cuisine. Local dishes also have African and European influence, especially from Italy. 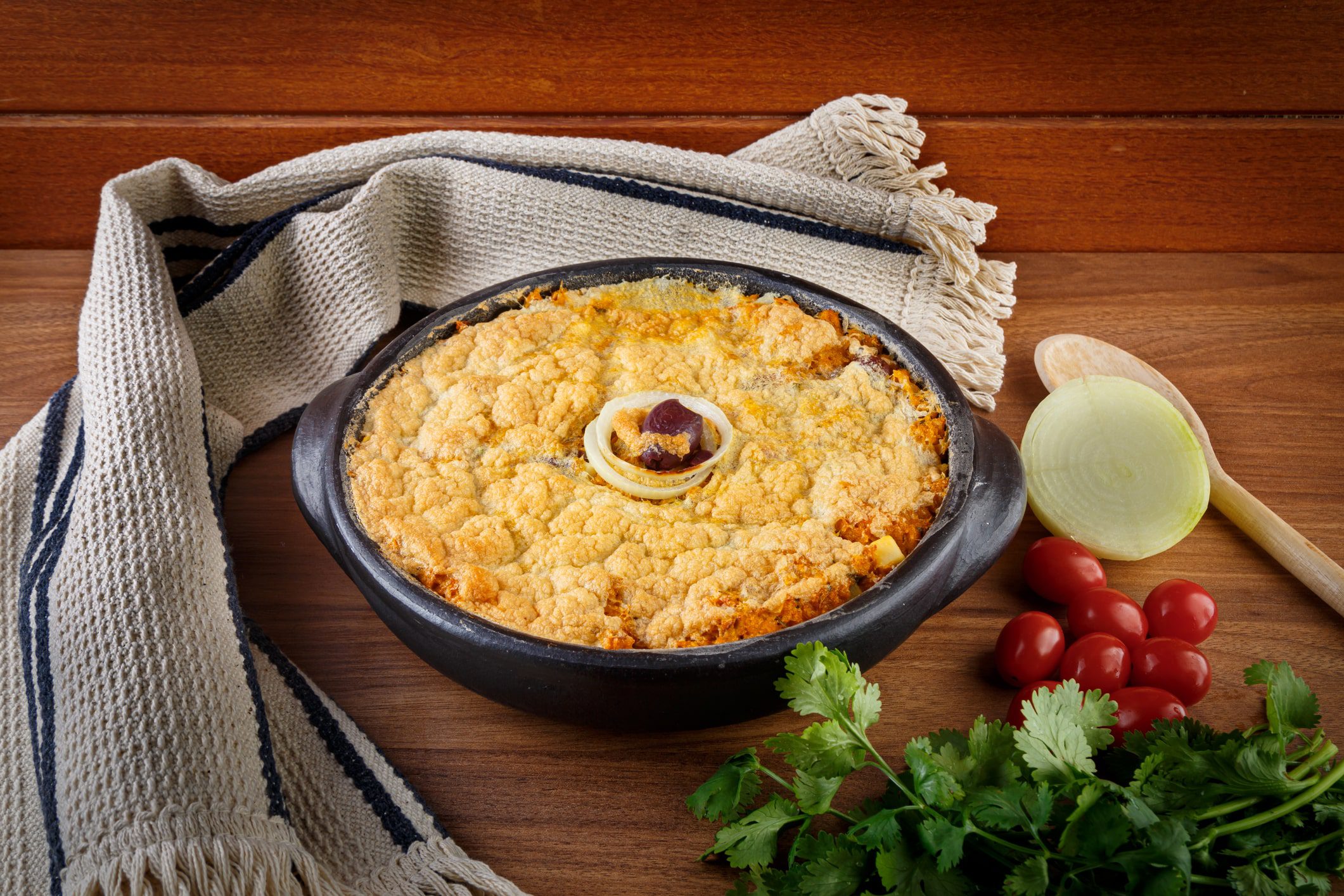 Several Italian dishes, such as agnolini, tortelli, zuppa pavese (a soup from the city of Pavia), and risotto have their Brazilian counterparts in Vitória’s local cuisine. They are especially popular during winter time.

Another good option during the winter in Espirito Santo is a dish called péla-égua (a Brazilian soup made with cornmeal and pork). The dish was brought over by people of Minas Gerais who migrated to the state of Espírito Santo. But if you really want to get warm when it’s cold, there’s nothing better than a delicious serving of vatapá (a seafood stew brought over from Bahia consisting of a combination of stale bread, fish, shrimp, coconut milk, cassava flour, palm oil, and ground peanuts).

It is impossible to talk about local cuisine in Vitória without mentioning one of the most famous dishes in the region: moqueca capixaba (Espirito Santo seafood stew). This internationally renowned stew is made with vegetables, seafood, and spices, but does not include any water. Another popular local dish, always the best choice for family events and special celebrations, is called torta capixaba (Espirito Santo seafood pie). The pie includes ingredients such as shredded crab meat, shrimp, oysters, charru mussels, cod, and hearts of palm.

Vitória has a charming and peaceful atmosphere which reflects in its beaches, local residents, and its exquisite local cuisine. It’s time to plan a visit to the capital city in Espirito Santo and fall in love with its wonderful flavors!

By Boat
+55 (27) 3132-7303
The Port of Vitória operates with vessels of all sizes, including cruise liners. Please contact specialized companies in your city for more information.

By Bicycle
Cycling is one of the best ways to get around Vitória. It is possible to rent bikes in several locations around the city using the Bike Vitória app, available for IOS and Android phones.

Vitória is located in humid tropics. This means that monthly temperatures are consistently high and rarely drop below 18 degrees celsius throughout the year. The rainy season starts in October and lasts until January, and the hottest period of the year is between the months of December and March.